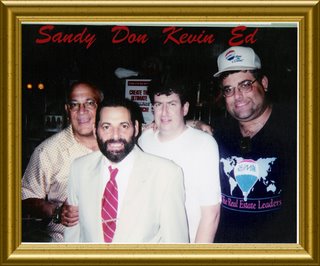 SANDY LEVINE SPEAKS OUT ON TRAN FATS ON BROADCAST NEWS
SANDY LEVINE MANAGER OF THE FAMOUS ''CARNAGY DELI'' SPOKE ON CAMERA YESTERDAY CRITICAL OF THE GOVERNMENTS INTRUSION IN TELLING RESTERANTS WHAT THEY CAN SERVE AND WHAT THEY CAN'T .FIRST THEY STOP YOU FROM SMOKING NEXT THEY WILL TELL ME HOW MANY PHONE CALLS A DAY THAT I CAN MAKE ACORDING TO LEVINE . THE CARNAGY DELI KNOWN FOR OVERSTUFFED CORNED BEEF AND PASTAMI SANDWICHES WHICH ARE WORLD FAMOUS AND CUSTUMERS THAT KNOW WHATS GOOD AN ITS FAMOUS PICKLE CONTEST WHICH THE TITLE WAS ONCE HELD BY KEVIN LIPSITZ BRIAN SIEKEN AND ED JARVIS .
PICTURED :SANDY LEVINE . THE 3 AMIGOS . DON LERMAN . KEVIN LIPSITZ ,AND ED JARVIS 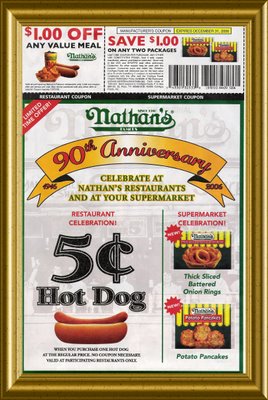 NATHANS EXPANDS SUPERMARKET LINE!
now nathans has added onion rings and potato pancakes to its line up of hot dog and hamburger buns as well as hot dogs and as reported last month a new line of nathans dogs for dogs .
A MOSES NEWS EXCLUSIVE!
posted by Don "Moses" Lerman  # 7:36 PM 2 comments 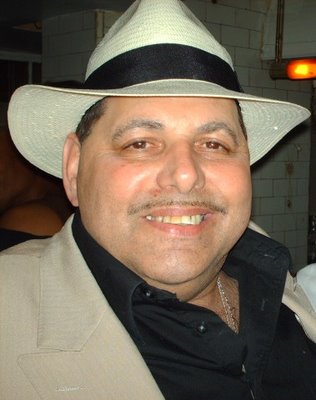 ON FOOT
Don Lerman will go under the knife this dec. 8th 2006. Lerman promises a full recovery and says that when he's in shape and fully healed that he will return to eating ''I''ll be waiting for my ticket tape parade down Wall Street'' the public will once again get to cheer me with a fervor that they haven't since limburg returned from Paris
posted by Don "Moses" Lerman  # 10:43 PM 0 comments 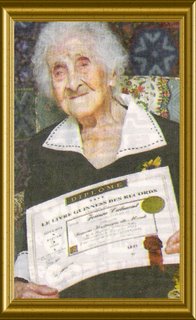 OLGA ''THE Old GAL '' EATS 60 JARS OF GEFILTE FISH! OLGA SHOWN HOLDING UP HER AWARD WAS IN RARE FORM AS SHE BEAT THE FIELD OF 20 EATERS IN MOSOW RUSSIA YESTERDAY EATING 60 JARS OF MRS. ADLERS OLD JERUSALEM SWEET GEFILTE FISH , SHE WILL ADAVANCE TO TH E FINALS WERE SHE WILL FACE GUSTOFF ZHYCHICK ,AND POSSIBLY OLEG ZHERNITSKY....FILM TO FOLLOW 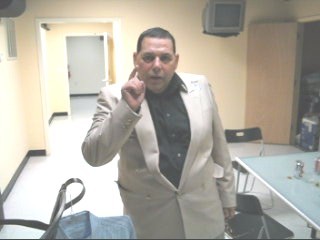 I want to take this time to thank everyone for thier concern and well wishes at this time ..... .
thank you , chip simpson, godfather , tim janus , eric booker, carlene and rich lefevre, rios wild bill & melissa . bob shoudt. ray meduna the natural . the hangman, brian seiken kevin lipsitz, Ed jarvis and pat bertoletti and I hope that I didn't leave anyone out ... Don Lerman 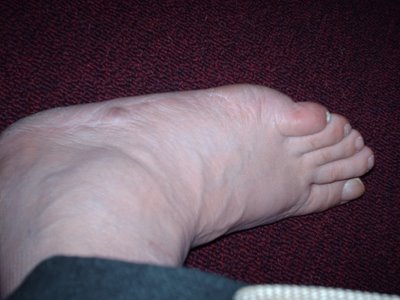 DON LERMAN TO UNDERGO SURGERY TO REMOVE TUMOR FROM HIS FOOT...HE WILL HAVE A NURO FIBROMA REMOVED WHICH GREW BACK AFTER 15 YEARS BIOSPY WILL DETERMINE IF IT'S MALIGNANT OR BENIGN 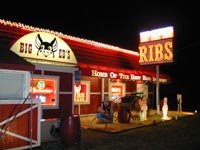 BIG ED'S TO OPEN RESTURANT IN OCEANSIDE..... BIG ED'S RIBS WILL OPEN A N OUTLET IN OCEANSIDE L.I. ACORDING TO A WELL KNOWN OCEANSIDE RESIDENT CONSTRUCTION IS NOW UNDERWAY BUT THIS CAN'T BE VERIFIED AT THIS TIME . 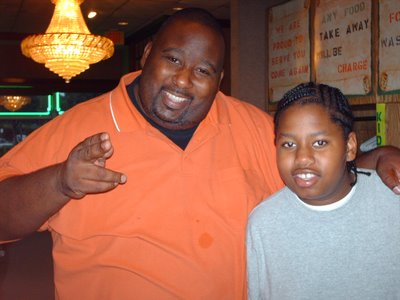